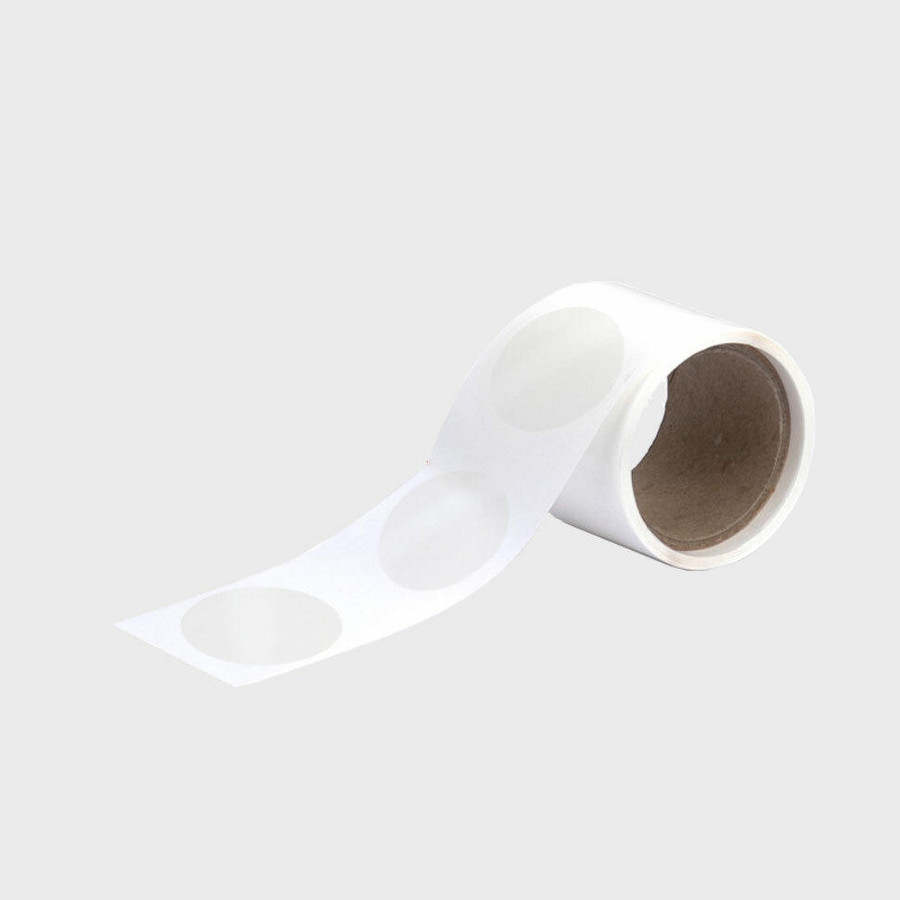 Designed to work with heat shrinkable basket bags and film, our 2000W is suitable for finishing off your open gift trays and baskets. The film, once shrunk, will hold the contents securely in place for in-store display or for transit through a courier network when combined with a transit outer. It has two temperature and airflow settings and we suggest you use the slower cooler one to start with while you get used to using it. Always keep the gun 10cm away from the film you are shrinking and waft the gun over the area keeping it moving to avoid too much heat being concentrated. The hot air gun has multiple uses including stripping paint and soldering pipes so it comes with 4 different nozzles. For shrinking film, we suggest either using no nozzle or the wide fan shaped one. The heat gun is designed to stand upright on its own handle to avoid burning and surfaces it rests on.

Warning
The heat gun gets very hot on the nozzle end so do not touch during or after use.
Always use the built in stand design in the handle
Keep away from children

SHRED WEIGHT TO HALF FILL:

SIGN UP NOW TO BE THE FIRST TO HEAR ABOUT OUR NEW ARRIVALS, ENJOY EXCLUSIVE OFFERS, ACCESS TO EXPERT HOW-TO-GUIDES AND EVENTS